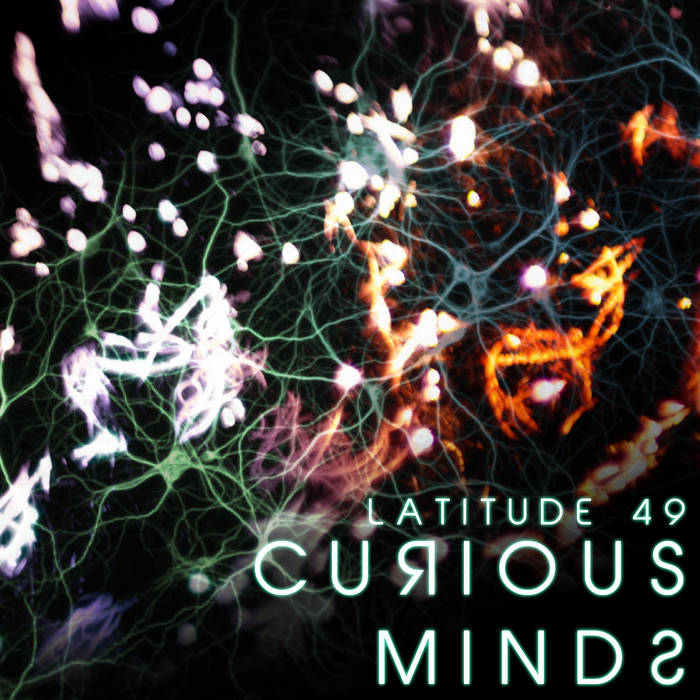 Curious Minds is an album for curious ears. Its title is drawn from Garrett Schumann’s A Five-Note Chord, seen from the porch of a curious mind, and the album’s six works (viewed from whichever porch you like) form an unusual, eclectic chord with one another. From the immaculate soundscape of Tomás Gueglio’s Sextet II to the feverish romp of Gabriella Smith’s Huascarán, each work explores a unique dimension of Latitude 49’s sound. They share just one common root: they were all written for Latitude 49.

For so many new works, that is where the story ends: painstakingly crafted, carefully rehearsed and workshopped, and finally premiered before an audience that has hopefully had enough coffee and sleep to give the work a good listen. Latitude wants to keep that story alive, to write sequels, to leave room for others to have their say. Basically, we want to give new music a chance to grow old.

Curious Minds aims to do just that. It is in one sense an ending, the conclusion of our first chapter. But in much more important ways it is a beginning: the start of a rich lifespan for these six works, which we hope will find their way into the hands of listeners and musicians along many latitudes and longitudes. With this debut album, our story is just emerging, as is our relationship with you - you and your curious ears. We need curious ears, and we want to keep yours around! We thank you for giving this music the gift of your attention, and we thank the composers on this album - dear Gabby, Garrett, Jared, John, Tomás, and Virgil - for the honor of being vessels for your brilliance.

Latitude 49 is a sextet dedicated to championing the works of living composers. The members' diverse musical backgrounds directly influence the the diversity in artists they create work with. This eclectic, yet collaborative spirit has allowed the band to live outside of an aesthetic box. ... more

Bandcamp Daily  your guide to the world of Bandcamp

Guests include Kassa Overall and Muriel Grossman, plus an LP of the week by Van Hunt.